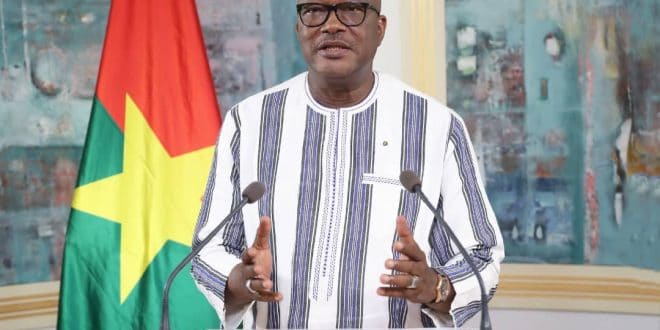 “The prime minister’s functions are over, the government is dissolved,” a presidential decree said.

The West African country has been plagued since 2015 by recurrent jihadist attacks that have made more than a million people internally displaced.

Mr. Kaboré, who promised to bring “security and stability” to the country during his second and last term, has so far struggled to achieve this goal and is facing growing public anger.

No date has been communicated regarding the appointment of a new head of government.