20 migrants die after being thrown into the sea 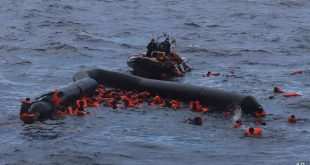 International Organization for Migration (IOM) says at least 20 African migrants died after smugglers threw them overboard off the coast of Djibouti. The UN agency says at least 80 people were thrown off the vessel after the traffickers realised it was overloaded. According to IOM, their boat had been carrying …

Hundreds of migrants stranded near Panama’s border with Colombia 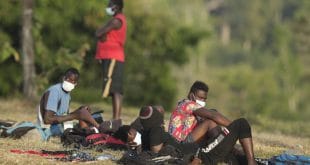 Hundreds of migrants from Haiti, Cuba, Africa and India are stranded at camps in the Darien Gap near Panama’s border with Colombia. Some recount the horrific journey they made to reach the encampment area since it was not easy. Hundreds of migrants traveled from Africa to South America then through … 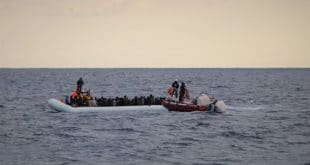 Hundreds of migrants rescued off the Libyan coast in the past few days have arrived in Italy, where they disembarked on Monday. The NGO SOS Mediterranee said the 422 migrants were rescued by their ship, Ocean Viking, during several search and rescue operations in the Mediterranean Sea between February the …

How will relations between United States and Africa be? 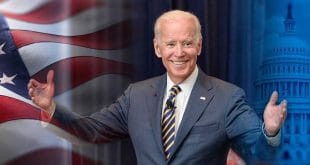 While the former US president Donald Trump did not show a particular interest for Africa, many people are wondering what will be the place of Africa in the new American president Joe Biden’s administration. Which policy will he adopt towards Africa? Many African countries were delighted at the election of … 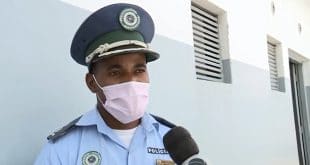 Three Nigerians, a South African and a local on suspicion of belonging to an international network of traffickers of cocaine, were arrested by the Mozambican police. According to the spokesperson for the Maputo City Police Command, Leonel Muchina, the five alleged drug traffickers were detained in the in the neighbourhood … 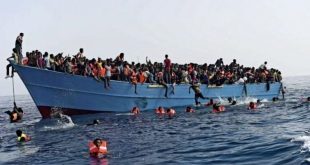 More than 2000 migrants are dead in the Atlantic Ocean in 2020 by tempting crossing to Spain, reports the Caminando Fronteras , a spanish Non governmental organization that monitors migratory flows. This year, in total 2170 migrants lost their lives at sea. It is a strong figure increase compared to …