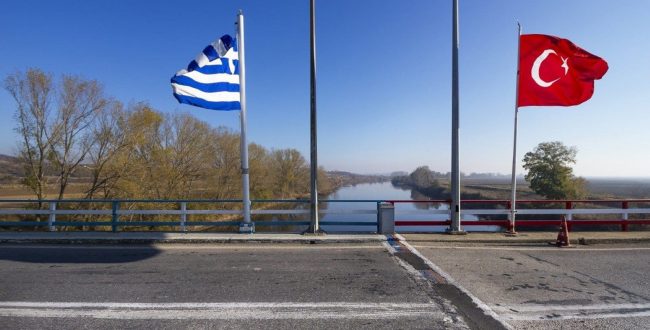 Ninety-two refugees were found naked after being forced, according to Athens, to cross the Evros river separating Turkey from Greece.

The European border surveillance agency Frontex confirmed to AFP “the rescue of 92 migrants on Friday” with the help of the Greek authorities, according to a spokeswoman, Paulina Bakula.

“The (Frontex) agents reported that the migrants had been found naked and some of them had visible injuries,” she added from Warsaw, the organization’s headquarters, while Athens assures that Ankara forced these people to undress before deporting them to the Greek side of the border.

Greek Minister of Civil Protection, Takis Theodorikakos, accused Turkey of “instrumentalizing illegal immigration” but Ankara denied any involvement in the bad and degrading treatment inflicted on these refugees.