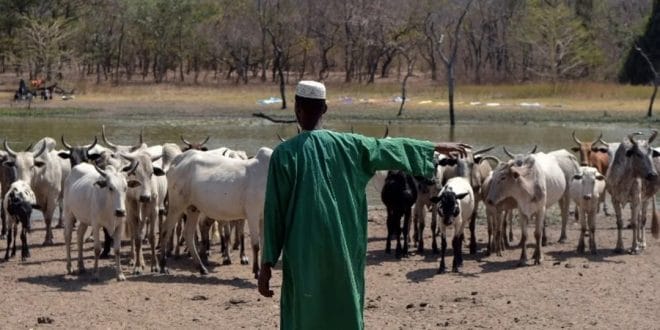 At least a 12 people were killed and many others wounded in inter-communal clashes between Arab Choas herders and Mosgoum farmers in Kousseri, in the far northern region of Cameroon.

Some of the Mosgoum farmers attacked Kousseri town and set on fire the market and some houses belonging to Choas businessmen, BBC News reports.

Local governor Midjiyawi Bakari has called on both communities to stop fighting but it hasn’t stopped so a security meeting was scheduled for Thursday.