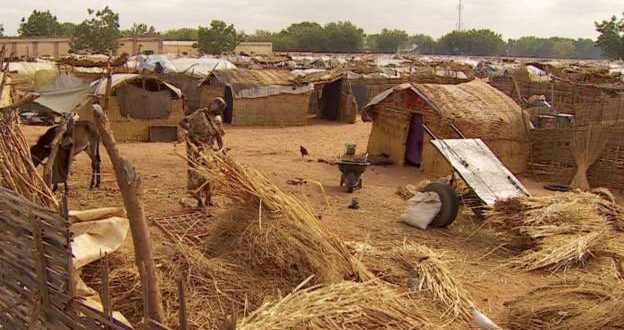 More than 100 people have been killed following days of ethnic clashes between Arab tribesmen and fighters from the African Masalit community in West Darfur state in Sudan.

The fighting in the Kreinik area has displaced thousands, including across the border into neighbouring Chad, the United Nations says.

“Armed men attacked our village west of Kreinik, and opened fire before burning down houses”, said a survivor before adding that “they [armed men] also laid ambushes on the main road blocking people from fleeing.”

More bodies were recovered in the bushes on Tuesday, raising the death toll to more than 100. Dozens are still missing.

The government has deployed a joint force of paramilitary units, the army and police to West and South Darfur to try and contain the violence.