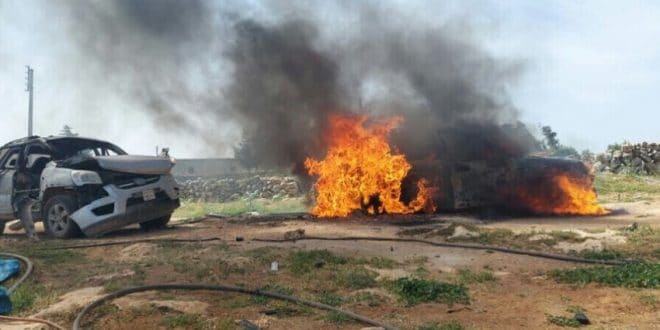 Seven UN peacekeepers were killed and three others injured in an explosion in Mali on Wednesday, the United Nations Mission in Mali (MINUSMA) said.

They had been travelling in a logistics convoy in central Mali when it was targeted by an Improvised Explosive Device, or IED.

A UN peacekeeper also died on Monday two weeks after his vehicle was hit by an IED.