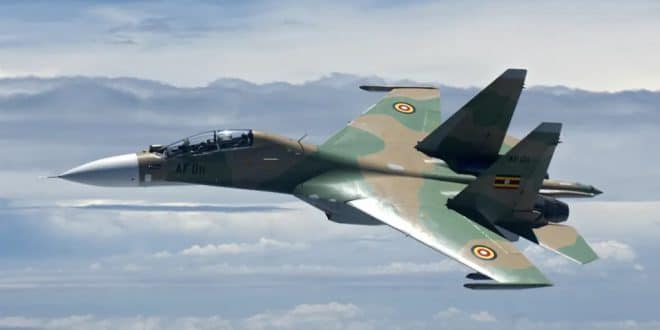 The Ugandan army has launched joint air and artillery strikes against the rebels of the Allied Democratic Forces (ADF) in the eastern Democratic Republic of Congo, BBC News reports.

She said that the operations were carried out with Congolese allies, against ADF camps, but did not give further details on the areas they have been conducted.

Ugandan authorities blame the ADF, which is affiliated to so-called Islamic State, for a series of bomb attacks in the country since October.

Two weeks ago, IS claimed responsibility for twin bombings just outside the capital Kampala’s central police station and near parliament in which at least five civilians were killed.