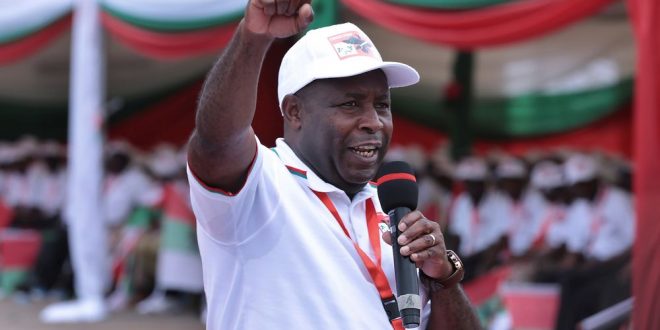 The US government on Thursday has removed sanctions placed on Burundi six years ago, crediting elections, a fall in violence, and reforms by President Evariste Ndayishimiye.

President Joe Biden revoked the sanctions that targeted 11 people in the East African country, mostly military and security officials including then-public security minister Alain Guillaume Bunyoni, who was the number two in the government.

“The United States recognizes the positive reforms pursued by President Ndayishimiye, while continuing to press the Government of Burundi to improve the human rights situation,” said Wally Adeyemo, deputy secretary of the US Treasury, which administers sanctions.

The US and the UN imposed sanctions against Burundi in 2015 including visa restrictions and freezing of assets of key officials in government after late President Pierre Nkurunziza launched a bid for a third term in office despite concerns over the legality of the move.