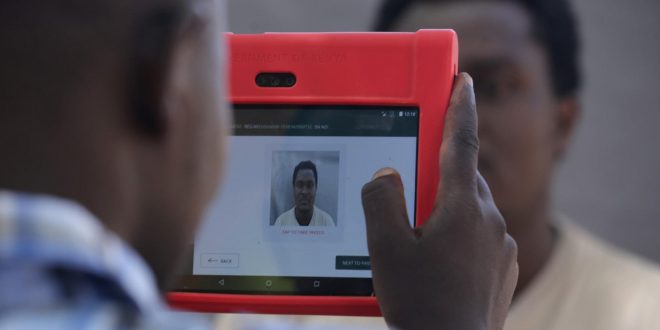 The Kenyan high court has declared illegal the rollout of a biometric ID scheme also known as Huduma Namba that is underway in the country.

According to the judge, the rollout went against the 2019 data protection act.

The Huduma Namba scheme was launched to bring together on one card details about a citizen so they could get easy access to all government services.

Millions of biometric cards had been printed and some have already been collected by Kenyans.

Government spokesperson Cyrus Oguna on Wednesday urged those who had not collected their cards to do so and clarified that the cards would not be used in the upcoming general election, local media reported.