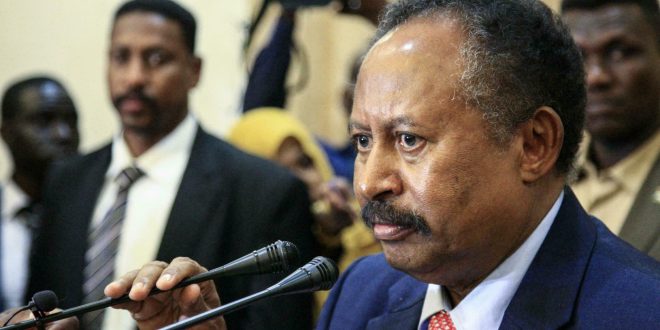 Sudan’s Prime Minister Abdalla Hamdok has described a failed coup as an attempt to derail the country’s transition to civilian rule.

In a televised address, Mr Hamdok blamed loyalists of former President Omar al-Bashir, who was ousted two years ago by the military following countrywide protests.

Mr Hamdok said several days of unrest in Port Sudan in the east of the country were also part of a plot to destabilise the country.

Sudan has a power sharing arrangement with military and civilian representatives.

There has been tension within this Sovereign Council.

Some elements within the military are likely to be strongly opposed to a transition that will see them lose considerable power.