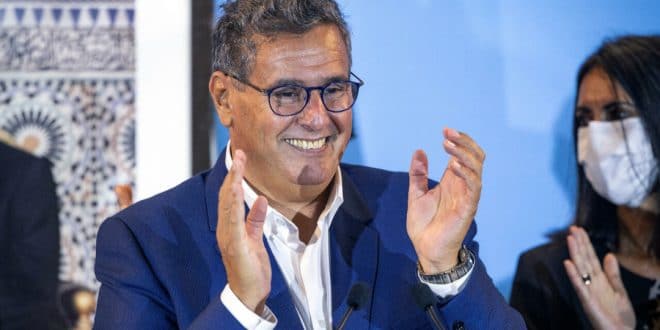 Moroccan King Mohammed VI has appointed Aziz Akhannouch as the country’s new prime minister and asked him to form a government.

Aziz Akhannouch is member of the liberal National Rally of Independents (RNI) which emerged as the biggest party in Wednesday’s parliamentary election, crushing the Islamists who had led the country for a decade.

Aziz Akhannouch is a billionaire seen as close to the monarchy.

Elected politicians in Morocco have only limited powers, as key decisions remain in the hands of the monarch.

Ten years ago the Islamist Justice and Development Party became the country’s biggest party in parliament after electoral reforms were introduced following the Arab Spring protests which swept North Africa and the Middle East.

But a decade on, it lost all but 12 of its 125 seats, leaving it just the eighth biggest party.