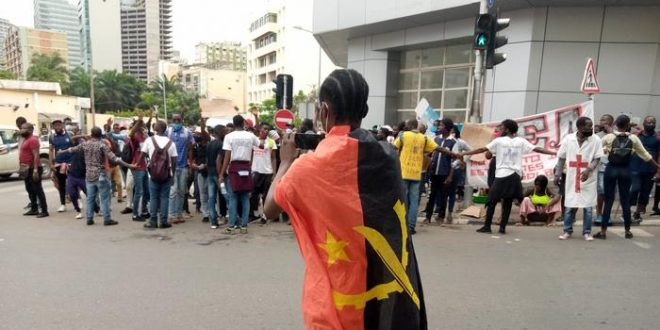 Hundreds of Angola’s opposition militants were in the streets of the capital, Luanda, to demonstrate against changes of electoral laws.

The demonstration was organised by the main opposition Unita party and joined by other groups.

According to the new legislation, votes will be tallied centrally instead of being counted in the regions.

Unita party has suggested the introduction of measures to counter electoral fraud including biometric voter identification and the involvement of civil society in ballot counting.

President João Lourenço is expected to run for a second term in next year’s poll.