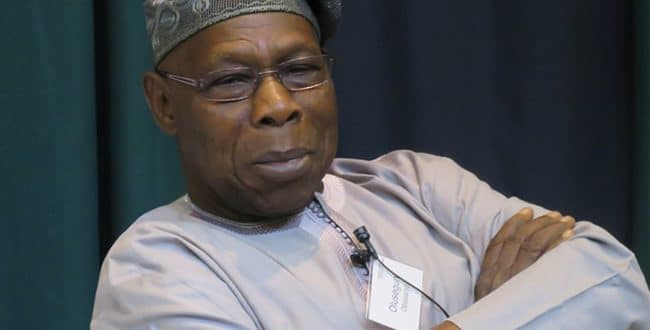 Nigeria: three people abducted in the farm of Obasanjo

Three people working on a farm owned by Nigeria’s former President Olusegun Obasanjo in south-western Ogun state have been kidnapped by gunmen.

The gunmen opened fire on a vehicle transporting the three, before abducting them and running into a forest, BBC News reports.

“Security forces have embarked on a manhunt for the kidnappers in a bid to rescue the victims”, Abimbola Oyeyemi added.

The reason of the abductions is still unknown.

Mr Obasanjo owns a company which is heavily involved in farming, especially poultry.