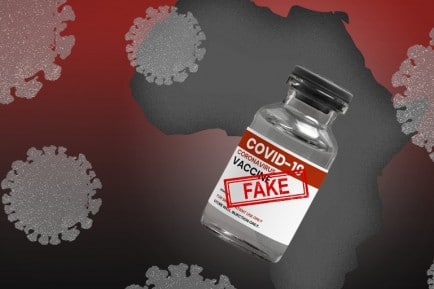 The Criminal Investigations Directorate said the two men charged many unsuspecting Kenyans $ 30 per injection, despite all Covid-19 vaccines offered in Kenya being free.

“We have received more than 10 complaints from Kenyans who were duped. We need more time to investigate the matter,” Corporal Kapario Lekakeny, the investigating officer, told the court.

The court agreed to the request and the suspects were remanded in custody.