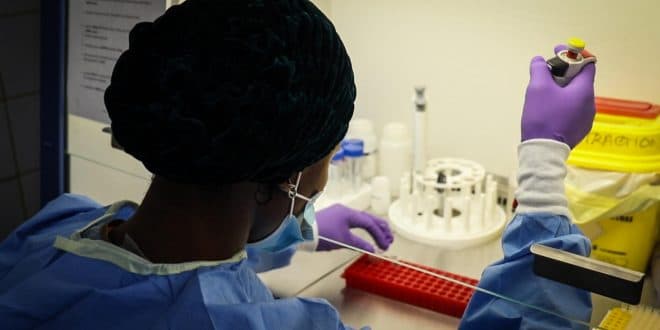 An outbreak of meningitis has been declared in the north-eastern region of the Democratic Republic of Congo. So far, more than 120 people have died from the disease.

The first cases in the DR Congo were reported in July. More than 100 people are receiving treatment at home and in health facilities.

“The outbreak has been difficult to contain because of the community’s beliefs that it is linked to witchcraft”, the World Health Organization (WHO) said.

Samples shipped to France for screening found out that the bacterium responsible for this outbreak had the potential to cause large epidemics.

Many have died and the community’s unresponsive nature is partly to blame for the high mortality rates being reported.

Instead of seeking treatment, some people moved from one place to another hoping that the disease would not follow them.

The DR Congo government and the WHO have now deployed a team to the north-eastern province of Tshopo to contain the situation.

The province is part of the “African meningitis belt” that runs across the continent from Senegal to Ethiopia covering 26 countries.

Some of these regions are vulnerable to recurrent outbreaks especially during the dry season from January to July.

Meningitis, a potentially fatal disease, is transmitted among people through droplets of respiratory or throat secretions from infected people.