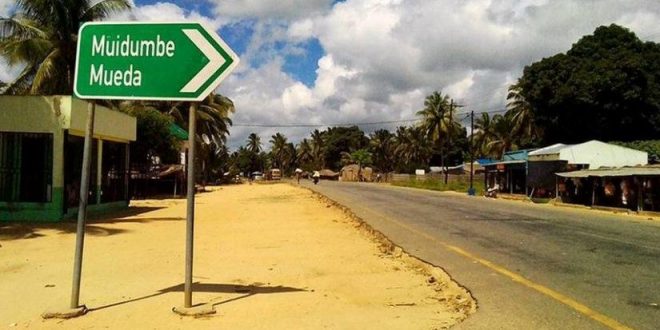 The banking services which had been discontinued due to insecurity in the region and a lack of electricity supply, have been restored in the northern Mozambican town of Mueda in the restive Cabo Delgado province.

Local media say civil servants living in the area used to travel to Montepuez, 220km (135miles) away, before accessing their salaries.

Two banks, Banco Comerciale de Investimentos and Millennim bim, have reopened their branches in the town. Absa bank is however yet to reopen.

Restriction to banking services were issued after an attack in the region’s main town of Palma on 24 March.

Electricity supply has also resumed a year after the sabotage of the Ouasse substation, in the district of Mocímboa da Praia.

Like other towns in Cabo Delgado province, Mueda had been in darkness since August last year after substations were vandalised.

Read also: Yoweri Museveni condemns Guinean coup and calls on putschists to “get out”

Mueda Mayor Manuel Pitalavalave has asked entrepreneurs who had left the area to return.