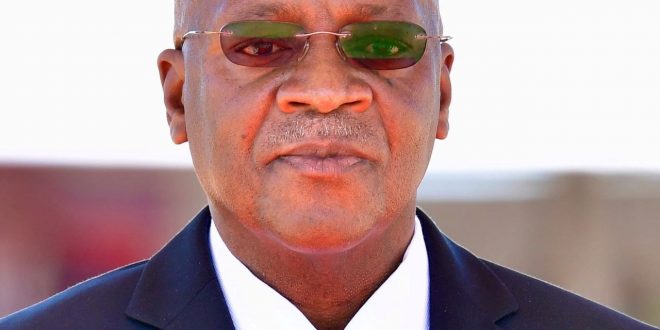 The governor of the Tanzanian city of Dar Es Salaam announced that residents are prohibited from organizing events or festivities while the nation mourns the late President John Magufuli.

“President Samia Suluhu has declared 21 days of mourning and I will issue this order to you that during those days no events will be allowed in the city,” the regional commissioner is quoted as saying.

“I know that we are humble people who respect and value much of our Tanzanian traditions and customs. This is a tragic loss to the country so I cannot allow celebrations to go on.”

Employers are urged to allow people time to go and view Magufuli’s body when it goes to lie in state at Uhuru Stadium and gave buses permission to change their routes over the weekend to take them there, the privately owned Citizen newspaper quotes the city’s governor as saying.

The president is to be buried in his hometown of Chato next Thursday.