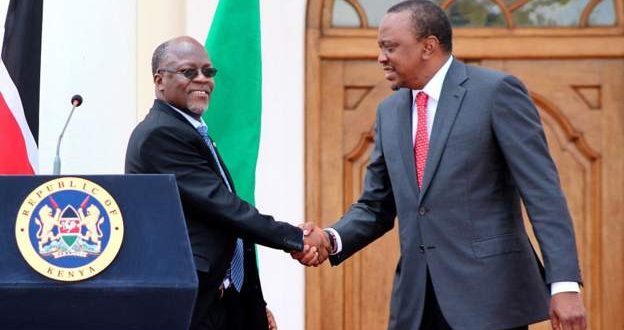 Many are the African and world politicians to expressed their condelences to the Tanzanian people after the death of their president john Magufuli.

Kenyan opposition leader Raila Odinga has mourned the death of Tanzania’s President John Magufuli and said “he’s been by my side at my most difficult and painful moments”.

“I have lost a friend, colleague and visionary ally,” he said.

Mr Kenyatta, who is the current chairman of the East African Community, has declared a seven-day period of national mourning in Kenya.