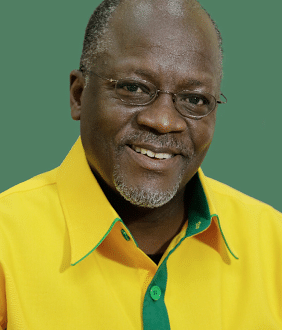 On Wednesday, the Tanzanian Vice-president on the national Television has announced the death of the country’s president John Magufuli.

Following this announcement, many african politicans have expressed their sadness.

The US State Department has expressed condolences to Tanzanians and added that “we hope that Tanzania can move forward on a democratic and prosperous path”.

British Prime Minister Boris Johnson has said he was sorry to hear of President Magufuli’s death:

Venezuelan President Nicolas Maduro has sent his condolences to the Tanzanian people.

Somalia’s President Mohamed Farmajo has sent his condolences to the Tanzanian people and the family of President John Magufuli.

Let’s remind that former Nigerian president Goodluck Jonathan has eulogised Tanzanian President John Magufuli as a “partner in democracy” and a “patriot who loved his country”.