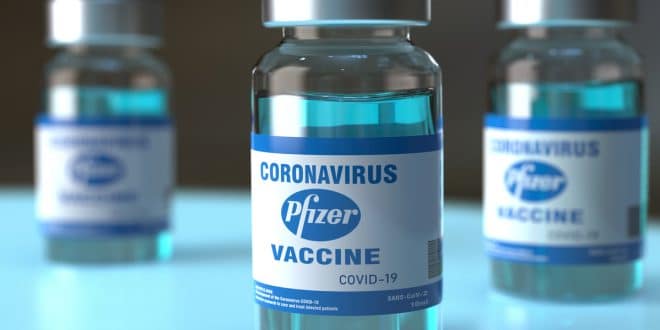 Authorities began transporting Pfizer and AstraZeneca shots round the hilly nation of 12 million people after they arrived earlier this week, using helicopters to reach far-flung parts.

As in most nations, health workers and the elderly are first in line as President Paul Kagame’s government plans to vaccinate up to 30% of Rwandans by the end of this year.

The Kagame government has installed special infrastructure to keep the Pfizer vaccine at the required -70 degrees.

Rwanda has so far received 102,960 and 240,000 doses of Pfizer and AstraZeneca vaccines respectively via the global COVAX facility.