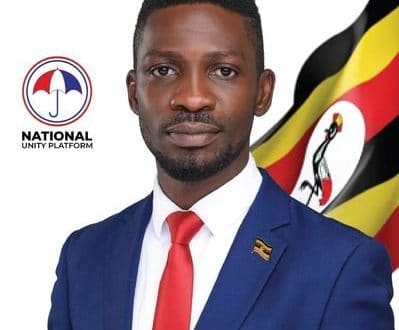 The decision by a panel of nine Supreme Court Justices led by the Chief Justice Alfonse Owiny-Dollo follows a concession from all parties to have the matter withdrawn.

In their brief ruling read by Justice Stella Arach Amoko, the Justices noted that upon careful consideration of the application, the authorities attached to it and arguments from both parties and after reading the law, the leave to withdraw the petition has been granted.