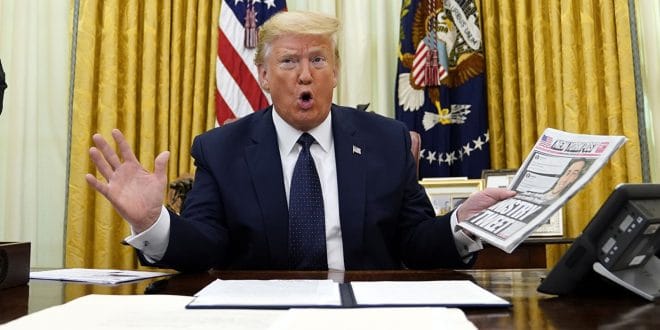 United States: suspected of wanting to create his own party, Trump reacts

Since leaving the White House, the former president of the United States has waited until february 28 to reappear. Present at the rally of American conservatives in Florida, Donald Trump attacked Joe Biden, Democrats and Republicans who dare to oppose him.

While he intends to influence American political life, Donald Trump wanted to silence the rumors.

He said he did not intend to create his own party.