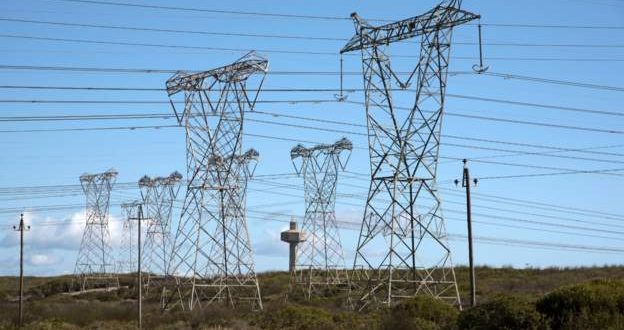 Why are there so many power cuts in South Africa?

Power cuts can be painful, right? But, for many South Africans, it’s now part of everyday life: something you would expect rather than something that would surprise you.

“It’s got such a negative impact, especially in businesses”, says Tsholofelo Moeketsane, who has just started a new food business in Soweto, Johannesburg.

“I cook, I use a lot of electricity. So, this on-and-off thing is quite frustrating, to say the least.”

And the problem’s got so bad, that even President Cyril Ramaphosa has had to take action.

In his State of the Nation address earlier this month, he confirmed the problem would persist for at least five years.

Read also: An identity for stateless persons in Ivory Coast, a first in Africa

But he also announced that his government would be buying emergency power from the private sector.

So, why exactly is electricity giving South Africans such a headache?