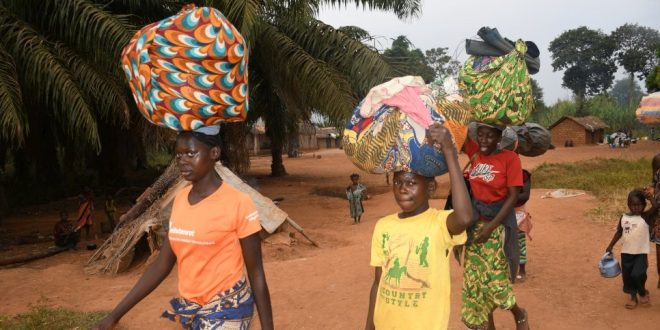 Rebel forces are now in control of two third of the Central Afican Republic but they’re not quite done yet. All they want, is to see President Faustin Archange Touadéra gone.

Let’s remember that Faustin Archange Touadera was re-elected last December for a second term but his opponents say he didn’t win fair and square.

Rebels have surrounded the capital Bangui, but the city is being guarded by government forces backed by UN, Russian, and Rwandan troops.

Read more: ‘Tigray situation is serious’, according to the United Nations

Meanwhile, thousands of people have fled the country fearing for their safety.