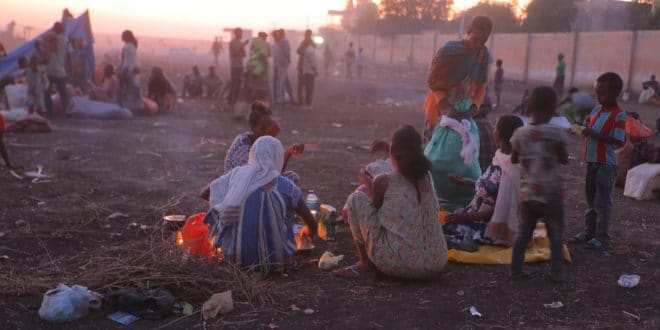 ‘Tigray situation is serious’, according to the United Nations

Filippo Grandi, the head of the United Nations Refugee Agency has described the situation in Ethiopia’s Tigray region as extremely grave and has urged the government to stop restricting access for humanitarian agencies.

Filippo Grandi was speaking after visiting a camp where he said Eritrean refugees were complaining about incidents of rape.

There’s mounting evidence that all sides in the conflict have been committing human rights abuses against civilians. ​​​​​​

The head of the Norwegian Refugee Council, Jan Egeland, said the international community was failing in its duty to reach millions of desperate people.

He said he’d rarely seen an aid response impeded so much. 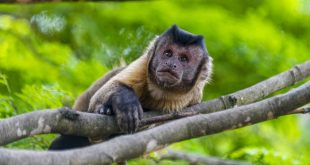 WHO deplores attacks against primates in Brazil over monkeypox fear