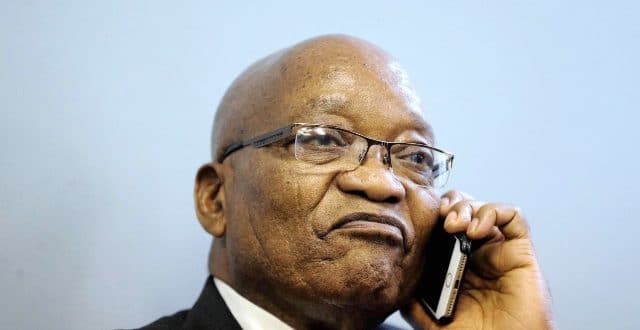 The allegations, made by whistle-blowers at a corruption inquiry, include attempts to influence judges and newspapers. The allegations are staggering.

Two whistle-blowers, and other witnesses, have given details of a systematic plot to turn South Africa’s state security agency into something almost like a private army for former President Zuma.

During his decade in power, Mr Zuma faced and still faces multiple allegations of corruption.

But a judge-led inquiry is now revealing the extent to which, it is alleged, Mr Zuma used state institutions to protect himself during his presidency.

Mr Zuma has repeatedly denied any wrongdoing. But he has also refused to appear to answer specific allegations at the corruption inquiry a refusal that South Africa’s constitutional court has now declared unlawful.