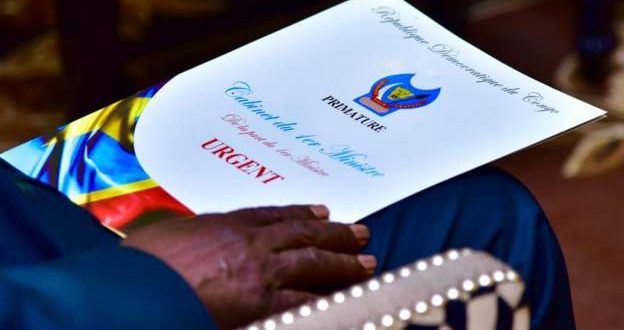 Sylvestre Ilunga Ilunkamba has formally resigned as Prime Minister of the Democratic Republic of Congo, submitting his letter to President Félix Tshisekedi.

But Members of Parliament passed a vote of no confidence in his government on Wednesday and he was given 24 hours to resign.

His resignation paves the way for President Tshisekedi to appoint loyalists as ministers.

Until now, Mr Tshisekedi has been hamstrung by an alliance with Mr Kabila that was agreed when he came into office two years ago.

His victory in elections in December 2018 was hailed as a landmark moment the first peaceful transfer of power in the vast country’s almost six-decade history.

Mr Tshisekedi has yet to choose a new prime minister, who will form the next government.