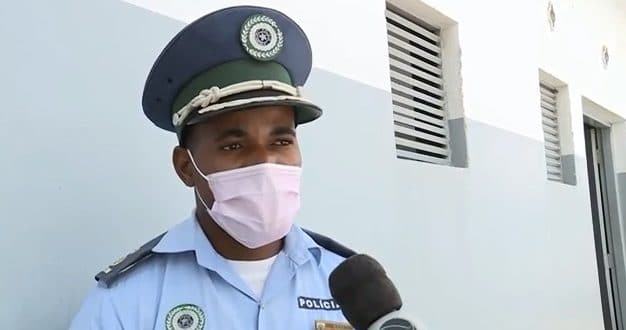 Three Nigerians, a South African and a local on suspicion of belonging to an international network of traffickers of cocaine, were arrested by the Mozambican police.

According to the spokesperson for the Maputo City Police Command, Leonel Muchina, the five alleged drug traffickers were detained in the in the neighbourhood of Albasine after a tip-off from members of the public.

They have not yet been charged in court.

The group was reportedly involved in a dispute after one of them was accused of planning to break a deal involving eight kilos of cocaine, with an estimated value of $243,000.

The National Immigration Service said the Nigerians had entered the country illegally, and would be expelled from Mozambique but only after standing trial for the crimes of drug trafficking and the illegal possession of firearms.