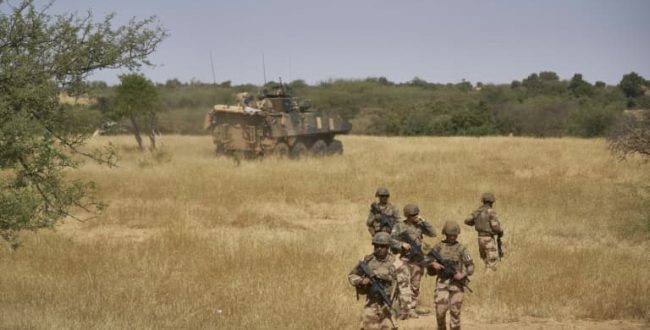 France to withdraw its troops from Burkina Faso within a month

France has received the denunciation by the government of Burkina Faso of the defense agreement that has linked the two countries since 2018 and will withdraw its soldiers from the country within the agreed period of one month, the Quai d’Orsay said on Wednesday.

Authorities in Burkina Faso had confirmed on Monday the decision to end the military agreement with France, of which around 400 members of the special forces were stationed in a camp near Ouagadougou, without having a mandate to intervene against jihadist groups in this country.

The French Ministry of Foreign Affairs confirmed having received the denunciation of the agreement by the Burkinabe government and announced that French troops will leave the country.

“According to the terms of the agreement, the termination takes effect one month after receipt of the written notification. We will comply with the terms of this agreement by acting on this request,” the ministry said.