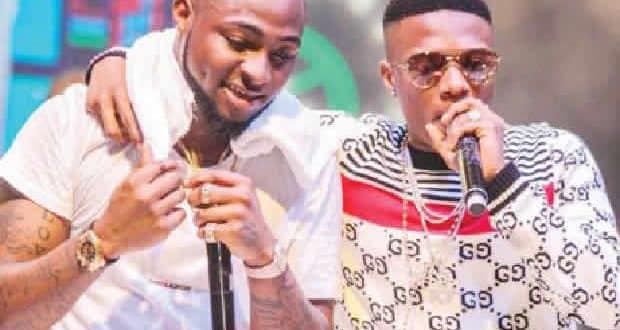 On Wednesday, 18th January 2023 Wizkid took to his Instagram page to make a shocking announcement that he would be going on tour with fellow megastar Davido.

In the post on his Instagram story, Wizkid stated that “After my ‘MLLE (More Love, Less Ego)’ tour!! Davido and I going on tour! save your coins! I no wan hear pim”.

The announcement comes as a surprise as fans never saw it coming.

Recall that Wizkid postponed the release of his 5th album ‘More Love, Less Ego’ following the loss of Davido’s son. The gesture was applauded by fans who admired the show of respect and support.