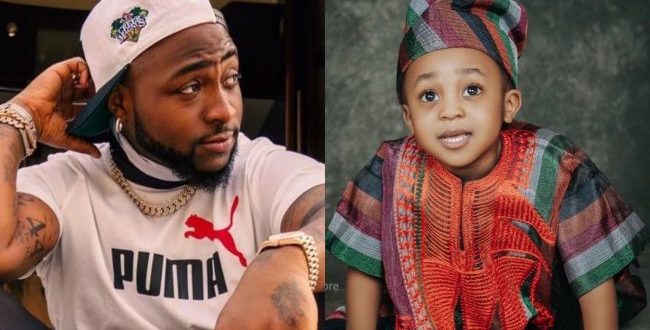 Lagos state police command confirmed the death of the three-year old son of famous Nigerian popstar Davido as well as the arrest of eight people in connection to the incident.

The toddler is said to have drowned in a swimming pool at his father’s house on Banana Island in the city of Lagos.

“Eight people were brought in for questioning and after a thorough investigation, anyone found culpable of the child’s death would be arrested,” the spokesperson of the Lagos state police command, Benjamin Hundeyin, told the BBC.

Davido and his girlfriend, Chioma, are yet to comment on the incident.