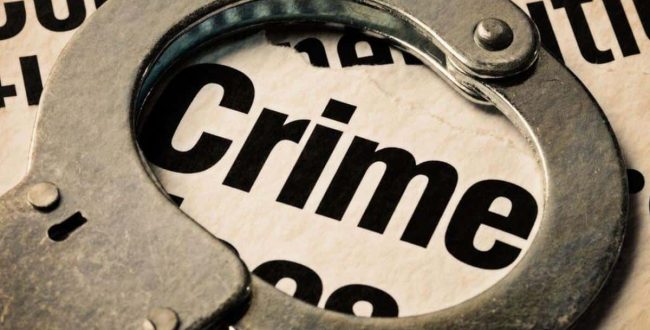 A 47-year-old farmer is battling for his life after a colleague farmer inflicted cutlass wounds on him to coma in Awutu Bokotu, Ghana, reports said.

“The victim was accused of destroying the suspect cassava plantation with weed, which generated into a bloody fight,” according to reports.

“The victim’s brother said after thorough check by the victim, he admitted the allegations against him by the suspect and quickly apologized,” reported Adom News.

The suspect rejected the apology and hurled insults at the victim who also reciprocated.

The suspect slashed the victim in the head with a machete, knocking him unconscious.

The victim was rushed to the Winneba Trauma and Specialist Hospital where he is currently undergoing treatment.

The case has been reported at Awutu Bereku District Police Command and the suspect is still on the run.