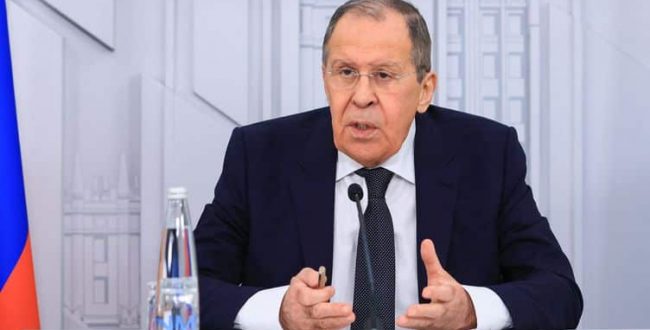 Russian Foreign Minister Sergei Lavrov is expected in South Africa for the first time since the invasion of Ukraine 11 months ago, for talks, local media reported.

While Russia is being shunned by the West, it has historic ties with Pretoria as well as close business links through the Brics bloc of emerging economies.

Mr Lavrov is due to hold talks with his South African counterpart, Naledi Pandor, in Pretoria.

Recall that South Africa is one of the countries that refused to condemn Russia after it invaded Ukraine in February 2022.

A protest by anti-Russia demonstrators is planned outside the venue of the talks, reports said.