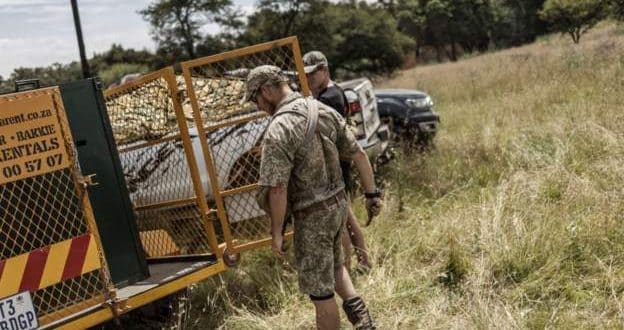 A tiger that escaped from a private farm in South Africa over the weekend has been killed, local media reported.

The tiger was the subject of a massive search after it escaped from a farm in Walkerville, south of Johannesburg. It attacked a person, two dogs and a pig while on the loose.

It was shot on Wednesday morning after it entered a farm where families live and killed a domestic animal, according to reports.

The local organisation Societies for the Prevention of Cruelty to Animals (SPCA) said the authorities were left with a “very difficult decision to make as the lives of more people and animals were at risk”.

“This case proves why wild animals should not be kept as pets. The SPCA is opposed to the keeping and breeding of wild and exotic animals as pets,” it said.