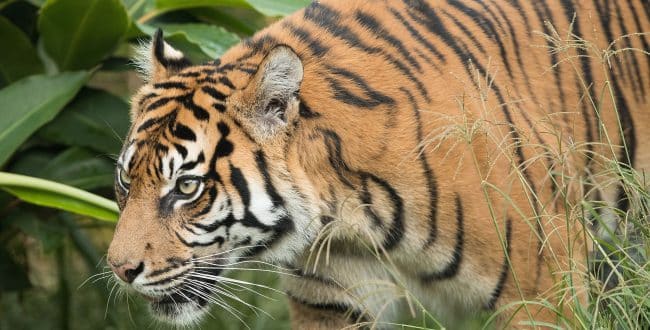 South Africa: authorities on the hunt for a tiger on the loose

Authorities in South Africa are on the hunt for a privately owned tiger which escaped from a property in Walkerville south of Johannesburg, local media reported.

The female tiger escaped after the fence was cut on Saturday night, local media reported.

According to police, the tiger attacked a 39-year-old man and a dog in the area after escaping on the same day.

Animal care authorities have urged people “not to approach the tiger on the loose for their own safety,” as it is dangerous.