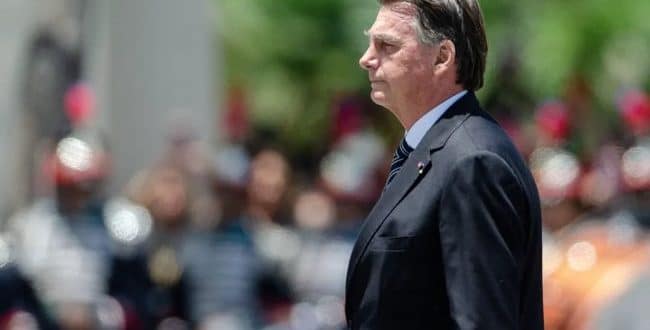 Ibrahim AMED 3 weeks ago In the news, Politics, United States Leave a comment

Democratic lawmakers in the US called on Thursday for President Joe Biden to revoke the visa of former Brazilian President Jair Bolsonaro, who is in Florida, refusing to allow the United States to serve as a refuge for the former leader.

“We must not allow Mr. Bolsonaro or any other former Brazilian official to find refuge in the United States in order to escape justice for any possible crime committed during his mandate”, write these 41 elected officials, all of the Democratic Party , in an open letter to President Biden released Thursday.

They also call on the US government to cooperate fully with any investigation by the Brazilian government and to verify the legal status in the United States of the former president, who arrived on American territory as a head of state.