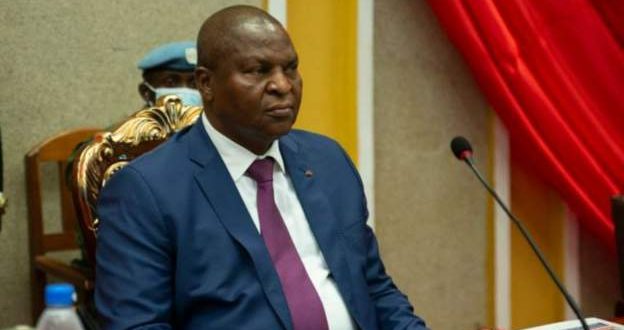 A spokesperson for the presidency in the Central African Republic has denied that President Faustin-Archange Touadéra was evacuated to Rwanda on Sunday for medical treatment after “a serious fall”.

CAR and international media widely circulated the news after a pro-opposition website claimed Mr Touadéra was injured in a “serious fall” in the capital, Bangui, and flown to Rwanda.

The presidency’s spokesman, Albert Yaloke Mokpem, expressed “astonishment” at the claim, and said the president was at work in Bangui.

“The president has just arrived in his office. The information that Corbeau News put online is false and only concerns itself. We are astonished by such information,” he said.

Privately owned station Radio Ndeke Luka said that its reporters saw the president in Bangui on 14 November, a day after he was reportedly evacuated to Rwanda.