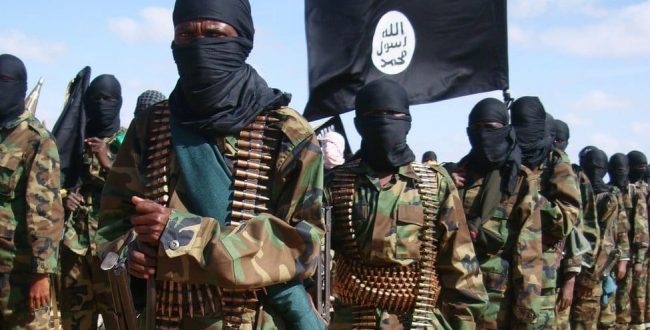 Somalia prohibits use of the name al-Shabab

Somalia’s religious affairs ministry has banned the use of the name al-Shabab – “the youth” in Arabic – and asked the public to refer to the militant group as “Khawarij”, a derogatory term meaning a deviant sect.

In a statement, the ministry also prohibited clerics from dealing with the al-Qaeda-allied militants or meeting them.

The government said the directive to brand al-Shabab as “Khawarij” was part of the war against the group.

It is not the first time the Somali government has coined another name for al-Shabab.

In 2015 the government told the media to refer to the militant group as “Ugus“, a Somali acronym for “the group that massacres the Somali people”.

In response, the al-Shabab had threatened to punish anyone, including journalists, who obeyed government directives or used the term.