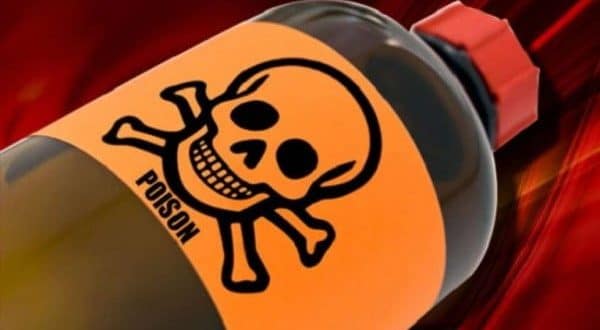 Nigeria’s Borno State Police Command has announced the arrest of a 25-year-old housewife for killing her husband, who is the chief imam of the region, with poison.

The state Commissioner of Police, Mr Abdu Umar, said the victim, who was the Chief Imam of the area, returned from a mosque when the suspect, who was his second wife, put poison in his food.

The man explained that as soon as he started eating, he began feeling uncomfortable.

The victim was rushed to the State Specialist Hospital where he was given medical attention, but later died.

The suspect, who was paraded at the command headquarters, told local media that she killed her husband because she was tired of the marriage.