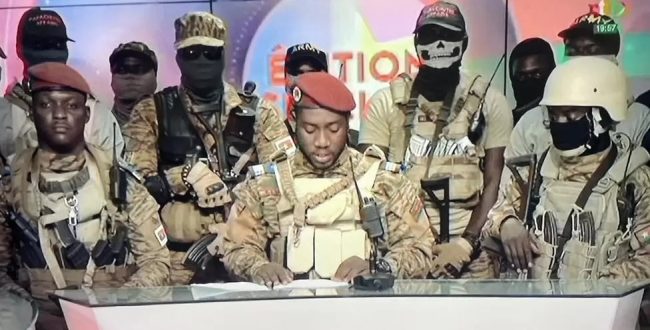 Ibrahim Traore, the new coup leader cited Lt Col “Damiba’s inability to deal with an Islamist insurgency” as the reason.

He also announced the indefinite closure of borders and the suspension of all political activities.

But his administration has also not been able to quell the jihadist violence.

Earlier on Friday, Lt Col Damiba urged the population to remain calm after heavy gunfire in parts of the capital, Ouagadougou.