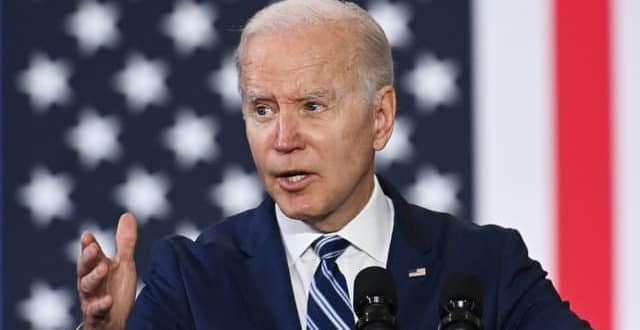 The United States has just made a solemn appeal to China and India, asking them to increase pressure on Russia not to use nuclear weapons in Ukraine.

Vladimir Putin ratifies this Friday the annexation of the 4 Ukrainian regions to Russia following the referendums organized by the pro-Russian authorities.

This act is denounced by the West, in particular the United States. Beyond the question of referendums, Washington takes seriously Vladimir Putin’s threats about the possible use of nuclear weapons in the war between his country and Ukraine.

The United States is asking China and India to pressure Putin to refrain from doing so.

“India and China could make Russian President Vladimir Putin understand that the use of nuclear weapons would be a catastrophic idea. They will have to. I hope they will,” said the agency’s interlocutor in charge of nuclear non-proliferation policy.