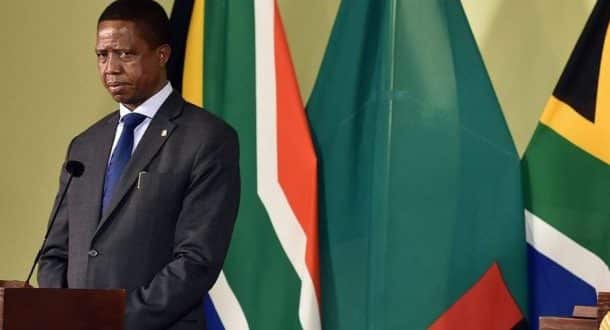 Former Zambian president Edgar Lungu said he is ready to face the law as his former government officials and family members, have been subjects of investigation for crimes allegedly committed when he was president.

He was particularly displeased that state investigators on Thursday went to a piece of land that he owns to carry out investigations.

Mr Lungu has since appealed to his successor Hakainde Hichilema to start the process of removing his constitutional immunity from prosecution so that he can clear his name.

“He who alleges, must prove and we will defend ourselves,” he later told members of parliament and supporters from his Patriotic Front party who visited him.

“My urge is that may the president institute the lifting of my immunity by going to parliament to lay a case so that he can eventually prove what crimes I committed,” he said.

Mr Lungu, who last year lost power to Mr Hichilema, has previously denied many allegations of corruption during his time as president.