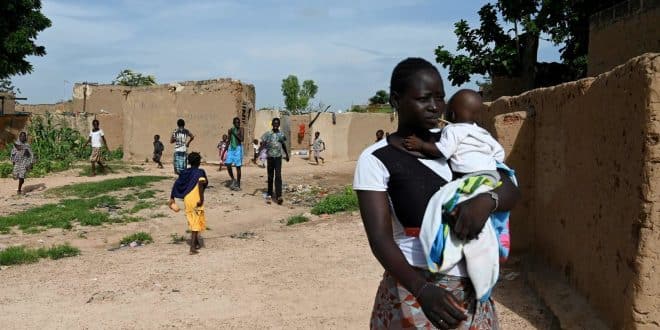 The incident occurred in the Oudalan region in the far north of the country as part of a new anti-terrorist operation in this border province with Mali and Niger.

This operation is a response from the Burkinabé army after the attack on the Déou military detachment by armed men.

Local media said local population are often victims of the war on terror.