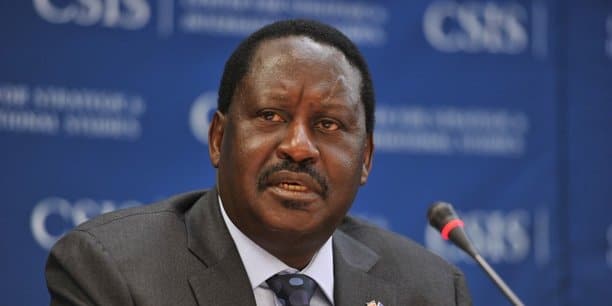 Kenya: Raila announces he will not attend Ruto’s inauguration

Kenyan eternal opponent Raila Odinga announced he will not attend the inauguration of his rival, William Ruto, since he is out of the country.

Mr Odinga said in a statement he believes the electoral commission did not conduct a free and fair election, and the Supreme Court’s ruling upholding the presidential election results was not based on facts and the law, though he respected it.

He said his coalition would soon announce the next steps to strengthen democracy in the country.

“We can only do so if we reform and transform the key institutions that are charged with protecting and advancing our democracy,” he said.