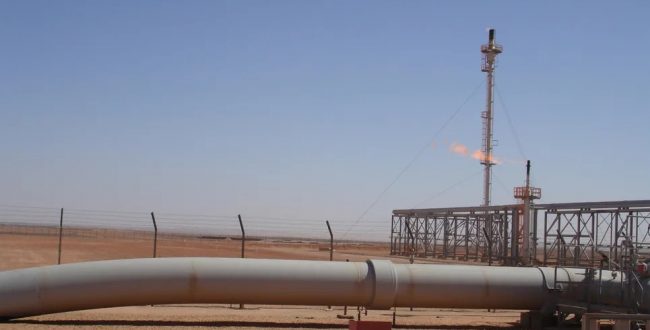 Is Algerian gas a credible alternative for Europe?

Faced with the shortage of Russian gas since the start of the invasion of Ukraine, several European countries have taken the option of reducing their dependence on Russia for gas because they consider Algeria to be a credible alternative.

In a global context marked by an energy crisis linked to the war in Ukraine, Algerian gas is very popular. The capital Algiers sees many European leaders who come to negotiate an increase in gas supply. Algeria, one of Europe’s gas suppliers, is considered a reliable and credible partner by the President of the European Council, Charles Michel.

“We considered that in the international circumstances that we know, energy cooperation is obviously essential and we see in Algeria a reliable partner, loyal, committed to the field of this cooperation in energy, “said Charles Michel after a meeting in Algiers with President Abdelmadjid Tebboune.

After the announcement on September 2 of the complete shutdown of the Nord Stream 1 pipeline by the Russian company Gazprom, Europe is clearly threatened with cold and darkness during the winter. In this sense they have turned to Algeria which is the first African exporter of gas.

With reserves of nearly 2.4 trillion cubic meters, Algeria provides about 11% of the gas consumed in Europe, against 47% for Russia.