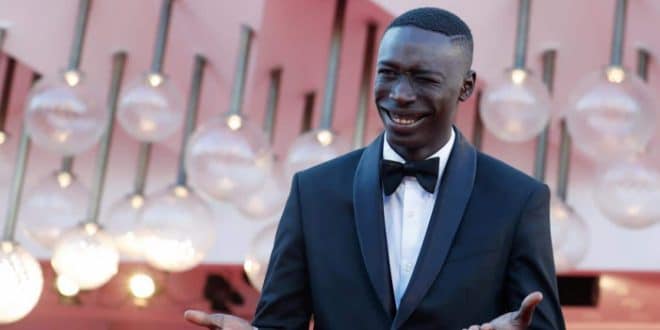 Khaby Lame, the most followed influencer on TikTok, has officially obtained Italian citizenship, La Repubblica and The Guardian reported.

Khaby, 22, who started on the social network after losing his job at the start of the coronavirus crisis, said he was “very proud”, the two media reported.

The Tiktoker was born in Senegal and has lived in Italy since he was one year old. The one who “always felt Italian” was notified of his new citizenship in early June.

He was sworn in on Wednesday.

“I swear to be faithful to the Republic and to observe the Constitution and the laws of the State”, he declared during a ceremony organized in the municipality of Chivasso, where he grew up near Turin .