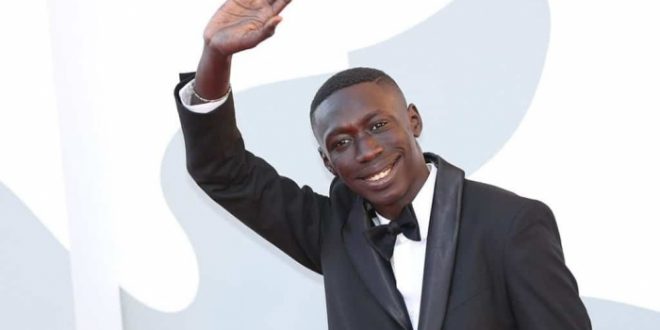 Senegalese TikTok star Khaby Lame becomes the biggest TikToker in the world with 142.8 million followers on the app, compared to US TikTok creator Charli D’Amelio, 142.3 million.

After becoming the most followed Italian on Instagram, Khaby Lame continued with his simplicity and his gestures to make the whole world laugh, until he reached the goal he had just reached: the most followed TikToker in the world !

Lame started his TikTok account in March 2020 during the coronavirus pandemic after he lost his job working at a factory in Italy.

On his account, he posts funny videos where he points out how some people over-complicate things for no reason.