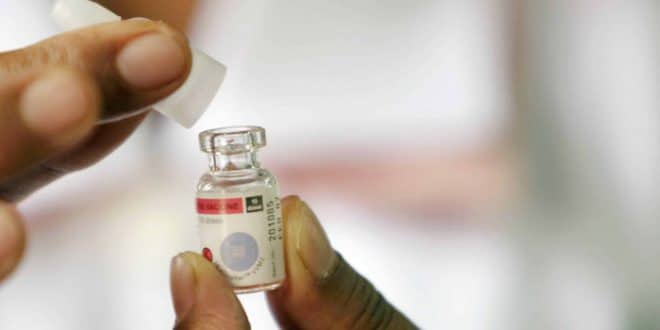 The United States recorded its first case of polio on Thursday for almost a decade, according to New York State health authorities.

A person residing in the county of Rockland, 48 km north of Manhattan, tested positive for the disease, his case indicating “a chain of transmission coming from an individual who received the oral antipoliomyelitic vaccine (VPO ) “, according to a press release.

Polio, an extremely infectious viral disease that largely affects children under the age of 5, has practically been eradicated in the world. Cases have decreased by 99% since 1988, when polio was still endemic in 125 countries and 350,000 cases had been identified.