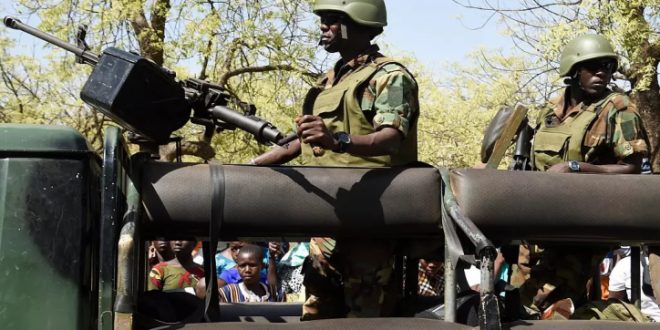 Two security forces in Togo died on the night of July 18 to 19, 2022, after their patrol fell into an ambush by unknown persons assimilated to terrorists in the north of the country.

The tragedy occurred in the village of Tiwoli which was the scene of this umpteenth attack which unfortunately left two dead in the ranks of the Togolese armed forces (FAT).

Recall that at least 25 people were killed last week in a series of attacks in two localities in the prefecture of Kpendjal, in northern Togo.

Meanwhile, according to a source, psychosis is gaining ground in the region, and several populations are forced to flee their villages to take refuge in others.