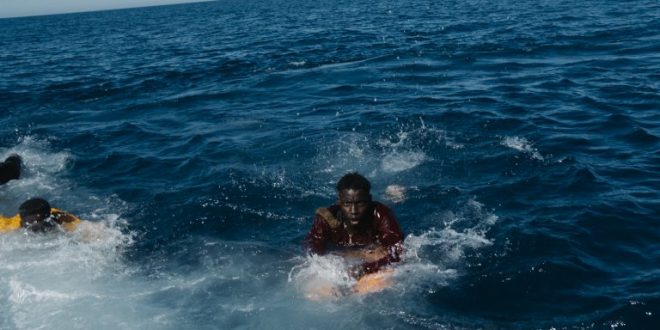 At least twenty-two Malians, including three children, lost their lives after their boat ran into difficulties off the Libyan coast, authorities said.

They were part of a group of more than 80 migrants stranded on their stricken ship for much of the past two weeks, BBC quotes Malian government as saying.

Authorities say they managed to rescue sixty-one people from the boat with the help of the UN migration agency.

UN migration agency’s spokesperson said there has been a “significant increase” in migrant flows through Niger and Mali towards North Africa in the first quarter of this year.